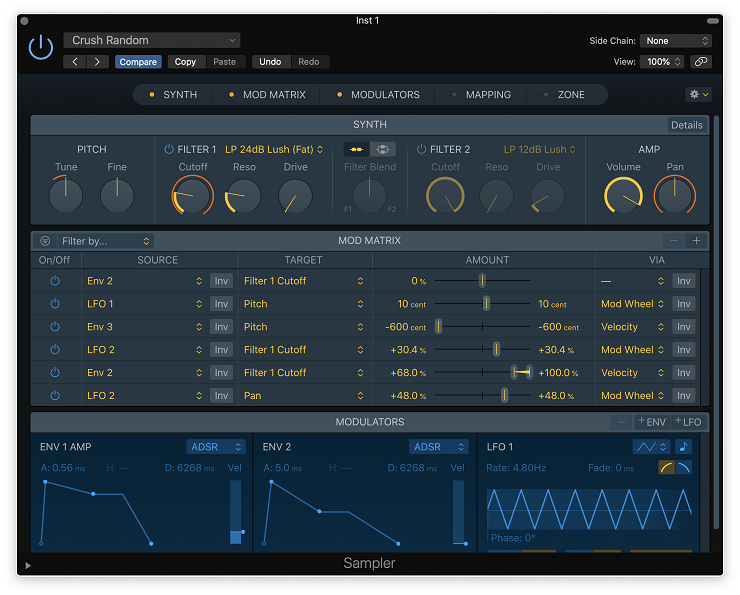 What's Fixed in 4.5.8. Fixed an issue under OS X 10.9. What's Fixed in 4.5.6. Issue on OS X 10.8 with multiple monitors of differing gamuts particularly with wide-gamut monitors this may result in improper plot of monitor gamut; What's Fixed in 4.5.4. Color cast after calibration on some systems; incorrect primary values stored in profiles on. The problem is not with Spyder itself but with Qt, the graphical library on top of which Spyder is built on. The current Qt version in Anaconda (5.6.0) does not support macOS Sierra.According to this Github comment, the first versions that do it are 5.6.2 and 5.7.1. As soon as Continuum (the company behind Anaconda) updates Qt to one of these versions, I'm pretty sure those strange problems.

What's Fixed in 4.5.9
◦ Updated the software activation code to use TLSv1 instead of SSLv3. This should be the fix that prevents warning bells from going off in various antivirus software during software activation (the SSLv3 issue).
◦ Assorted translation and cosmetic fixes.

What's Fixed in 4.5.4
◦ color cast after calibration on some systems
◦ incorrect primary values stored in profiles on some systems
◦ invalid gamut plots in Spyder4 and/or Advanced Analysis on some systems
◦ inconsistency between gamut plot in Spyder4 and gamut plot in Advanced Analysis on some systems
What's Fixed in 4.5.2
◦ 'UnHandled Exception' on launch when the monitor name has non-ascii characters in it (e.g. asian or accented european characters)
◦ %RGB text cut off in Profile Overview screen after switching gamut
◦ gamut for wrong monitor being displayed in Profile Overview screen sometimes on some systems
◦ all references to suction cup removed
◦ fixed problems with Utility and Application communicating about what the length of the Recalibration Reminder should be
◦ Advanced Analysis/Monitor Quality Analysis/MQA
▪ sometimes the user was not asked to save the file
▪ magnifying glass mouse pointers did not work correctly
▪ on Windows systems with multiple monitors MQA would sometimes behave inappropriately
▪ when the report window was refreshed, the checkboxes and zoom buttons above the report display area were drawn incorrectly
Minimum System Requirements
) USB port
) 24-bit video card
) Spyder4 sensor
) 32-bit or 64-bit versions of: Windows 7, Windows 8, Windows 10
) Color monitor with at least 1024x768 resolution