In a land torn asunder by incessant warfare, it is time to assemble your own band of hardened warriors and enter the fray. Lead your men into battle, expand your realm, and claim the ultimate prize: the throne of Calradia!

Graphical overhaul: Support added for HDR, FSAA, depth of field, soft particles, tone mapping, and many other effects
New models with greater detail and high-quality textures
Multiplayer battles with up to 200 players. Multiplayer modes include Deathmatch, Team Deathmatch, Capture the Flag, Conquest, Battle, and Siege
A campaign allowing you to become the ruler of a faction and convince lords to become your vassals
The ability to upgrade your companions to vassals by granting them lands
The ability to marry a lady of the realm for romance or cold political gain. Try to win a ladyâs heart through poetry or bravery
Improved mechanics for soldier morale: Soldiers will break and run away if their morale gets too low
Pick any projectile off the battlefield for use as additional munitions
New motion-captured combat animations
Numerous improvements to the combat system: Your shield will still stop arrows even if you are not actively defending
The ability to play multiplayer matches on random maps as well as hand-designed ones
Multiplayer equipment system: Earn money by fighting opponents or accomplishing goals
The ability to use most throwing weapons in close combat: Switch to using a javelin as a short spear when the enemy gets close
Spend gold on more powerful equipment, using a carefully balanced system that will make combat more exciting without giving too much of an advantage to the leading team

Mount & Blade: Warband version 1.172 is out now! This update brings the higher resolution textures, we used in the console release, over to Windows, macOS and Linux. The majority of textures aren't affected, but you should notice some improvements in the fidelity and aspect ratio of the UI, and a selection of in-game items!

Co-op mode that lets you fight waves of AI opponents with your friends!
Notable characters from single player feature and fight alongside as both friends and foes
Choose your companions and assign them classes to survive the waves of enemies
Enemies drop random items with special features, including armour that restores your health and a bow that fires javelins!
Defeat multiple waves and work your way past enemy lords to kill the king at multiple difficulty levels!
WARBAND OSX

process just one faction at a time
adjust rate of restorations to about 1/month at end of game
produce no more than one “Possible Rebellion” message (if no rebellion), and have it escalate with number of walled centers
remove player-based all-or-nothing phaseout
make lord defection dependent on current king relation
make sure faction leader joins resurgent faction
avoid giving money to undefined troop
fix the growth of the rebellion, include adventurers
bring in supporting lords if rebellion threatened (to avoid stranding them if faction is destroyed AGAIN)
avoid auto-war with player
FAST-TRACKED DURING BETA 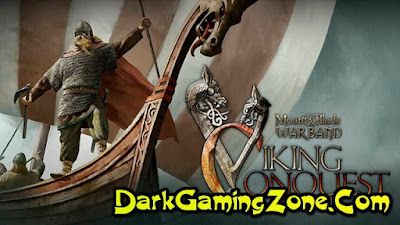 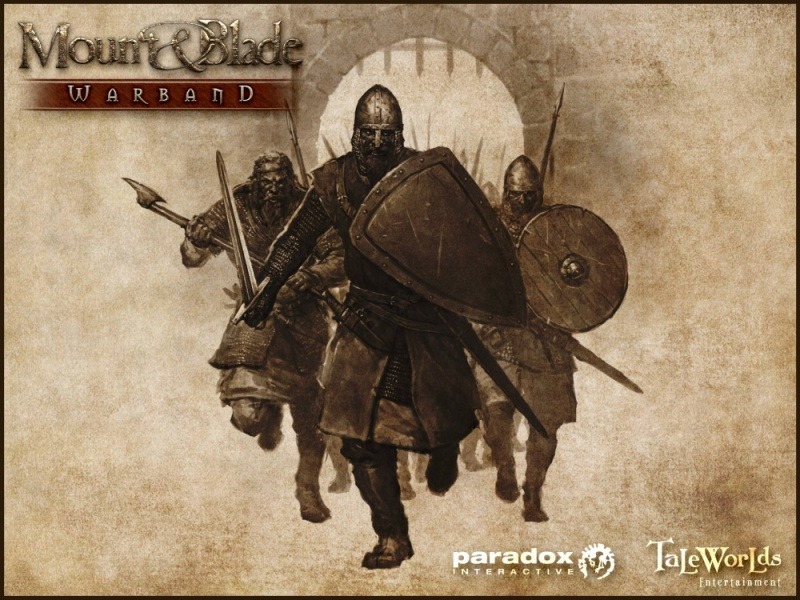