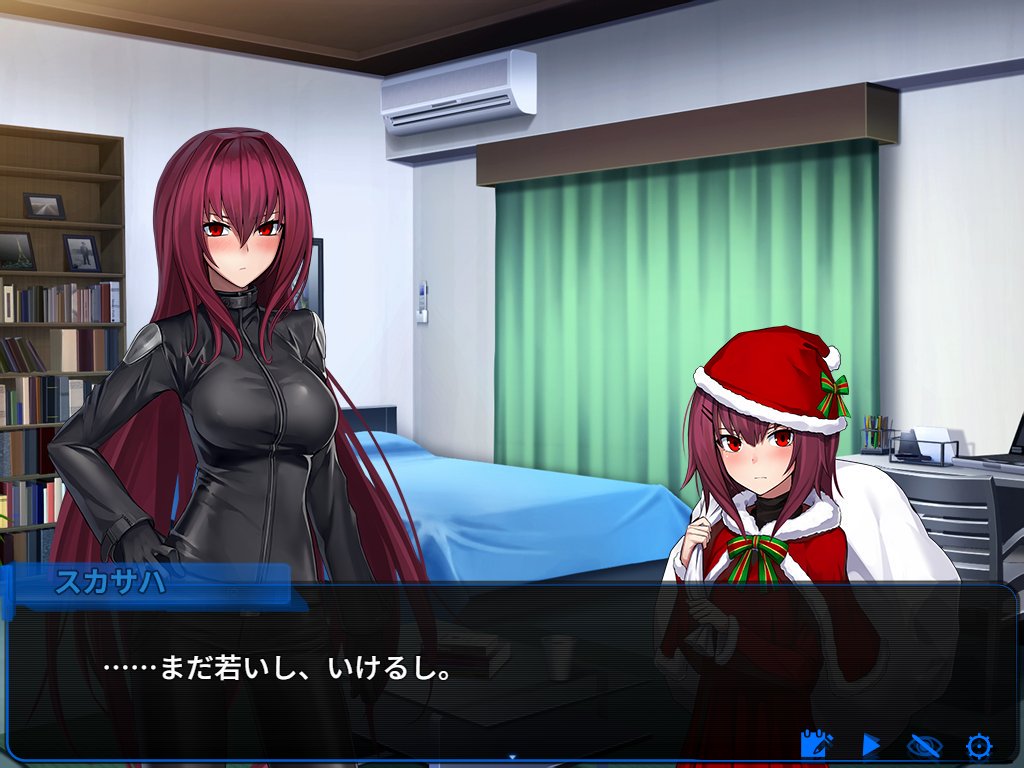 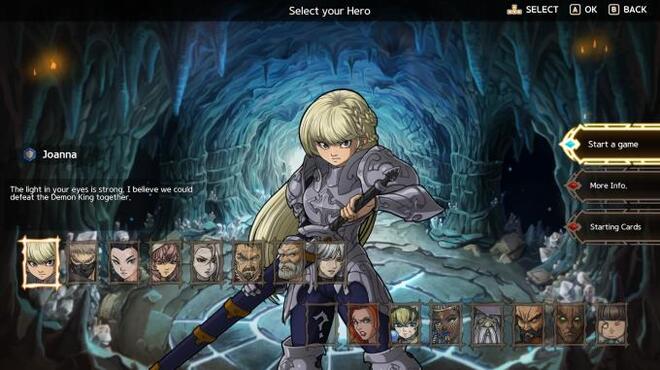 1410
The Echoes of Fate will not be forgotten. The words uttered a thousand a years ago will come to pass...War is set to ravage the land of Illian. The elves sail from the east, the savage Darkakin rise from the south and Valanis, the dark elf, is finally free. Valanis would see the world plunged into chaos and drowned in blood, ready for the return of the gods that still haunt him.A new hope rises in the Red Mountains, where the last remaining dragons have been discovered. Gideon and Galanor, human and elf, will have to work together. Only then might they convince Adriel, the last of the Dragorn order, to intervene in the war to come.Devoid of hope and unsure what road to take, Asher and his companions must decide what role they will play in the coming war. The only weapon known to rival the dark elf's power is in a place the ranger has avoided for a long time, a place where, until now, neither man nor elf would dare to tread.Civil war has shattered the empire in The Arid Lands, as the slaves make their stand against the highborns. Tauren Son-of-none, would see a new empire rule over the desert, but while revolution brews, a greater threat looms. As a thunderous cacophony of steel and savagery marches through the Undying Mountains, who will stand before this army of death...

As some may know, Fate/EoD is an upcoming fan-made game based on the Fate series, chronicling the adventures of a teacher (the player) in a school of magecraft in the fictional 'Pyramid City'. The creators have released an official announcement for the demo here , but some people can't download the file from MEGA, so I've taken the liberty to post the .rar file on Google Drive for people to download. Unfortunately, the game is still in development and no English patches are available at the moment so the game is entirely in Japanese. But for those that don't mind the language barrier, you can also find the game here: