IGN’s home for the latest game trailers. Subscribe to stay up to date with the biggest trailers in gaming. As the leading source for gaming news on the net, IGN brings you the inside scoop on. 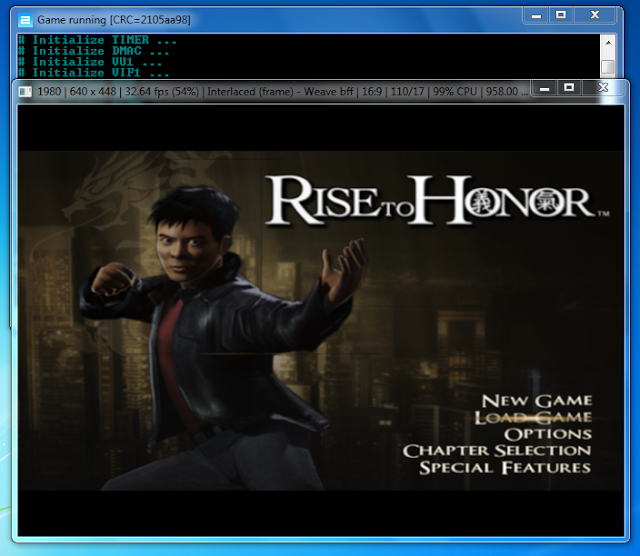 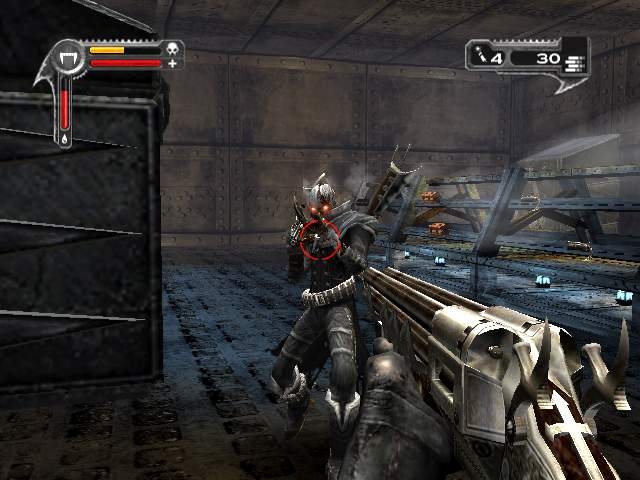 Just like with any form of entertainment, trends have a definite place in the world of videogames. Right now, one of the most popular trends seems to revolve around the Grand Theft Auto 3 concept of free-roaming environments. However, the idea that's been in the minds of developers since the PSX and N64 era is the concept of creating a more cinematic experience in games. This should come as no surprise with the advent of realistic 3D graphics but when does a game become a better movie than an actual game That's the question revolving around Rise to Honor, the newest action game from SCEA.

Rise to Honor has an unmistakable cinematic flair to it, but unfortunately that doesn't always make for a good game. Since that's the case, Rise to Honor can be looked at in two ways: as an interactive cinematic experience and as another action game.

As an interactive cinematic experience, Rise to Honor succeeds on most levels. Not only does it star martial arts action star Jet Li, but the cut scenes (of which there are many) are very well done and some of the action sequences in particular seem like they're straight out of a blockbuster Hollywood action flick. The graphics and audio, though not extraordinary, help compliment the movie feel. It truly feels and looks like a modern day action movie.

However, just watching Rise to Honor and basing an opinion solely off that would be faulty since the gameplay doesn't hold up nearly as well. Rise to Honor is primarily a beat-em-up with several other gameplay elements like shooting and stealth thrown into the mix for some added variety. Instead of basing all combos on the four face buttons of the PS2 controller, they're instead all based off the dual analog sticks, much like the Ape Escape games. For the most part, it works well and allows you to attack enemies on the fly from all directions. However, the traditional beat-em-up issue of repetition plagues Rise to Honor and it isn't alleviated by the other underdeveloped gameplay elements. Stealth in Rise to Honor, for example, is little more than a game of 'Red Light, Green Light'? and it feels like filler more than anything else. Likewise, the shooting elements feel clumsy with the dual analog control setup and it pales in comparison to the Max Payne titles, where it obviously gains a lot of its influence. In addition Rise to Honor is also short ' easily beatable in a rental period with few incentives to play through again.

I can't help but think that Rise to Honor will hit it big with the star power of Jet Li and its incredibly high production values. As an interactive cinematic experience, it ain't bad, but if it had to rely entirely on its own gameplay, then it'd be something else entirely.